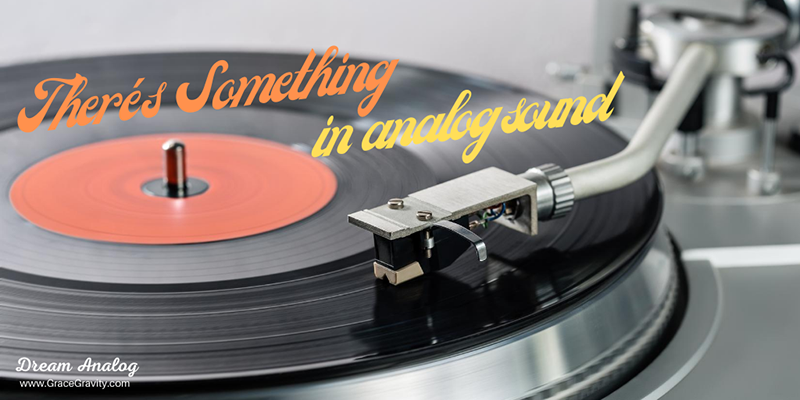 As luck would have it we found a time machine and were able to create an Analog Recording Studio in our home. When I heard my voice played back on tape for the first time, I got tears in my eyes. I had never heard my voice recorded in a way that could reflect it back so thoroughly. Until then I didn’t know what was missing in the sound. When I heard it I felt the difference and I knew I was on the right track. There was more feeling in the recording. Grace Gravity

Grace is so on the money – Analog is the richest full and deep sound you can imagine. I know I have over 2000 33 1/3 RPM albums both in Mono and Stereo. I remember this fellow Angie when I was back in college. He owned a little store if my memory serves me correctly called Airway TV. He sold TV sets, Radio, Turntables, and Records. He got the better part of my weekly allowance for records and sometimes a radio. I have many radios! I would order the cool current tunes and oldies as well in 33 albums, 98% of the time I would order the Mono version, not stereo versions. Sometimes hard for him to get from his suppliers. Enough about my story, just trying to make a point about Analog recordings either stereo or mono are over the top!

Here is a sample recording of Grace Gravity and one of her tunes in Analog. As Grace says – There’s something special in Analog Sound.
Sine waves are good for music. 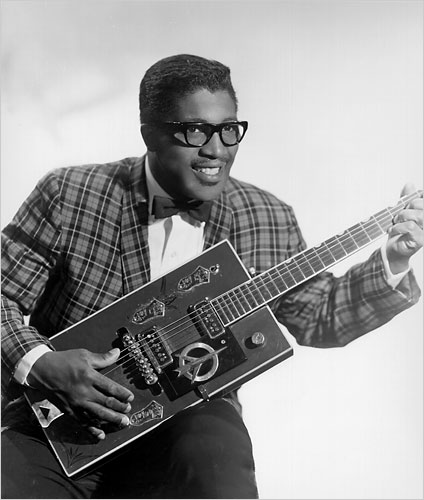 The One and Only Bo Diddley! 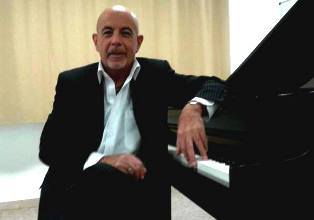 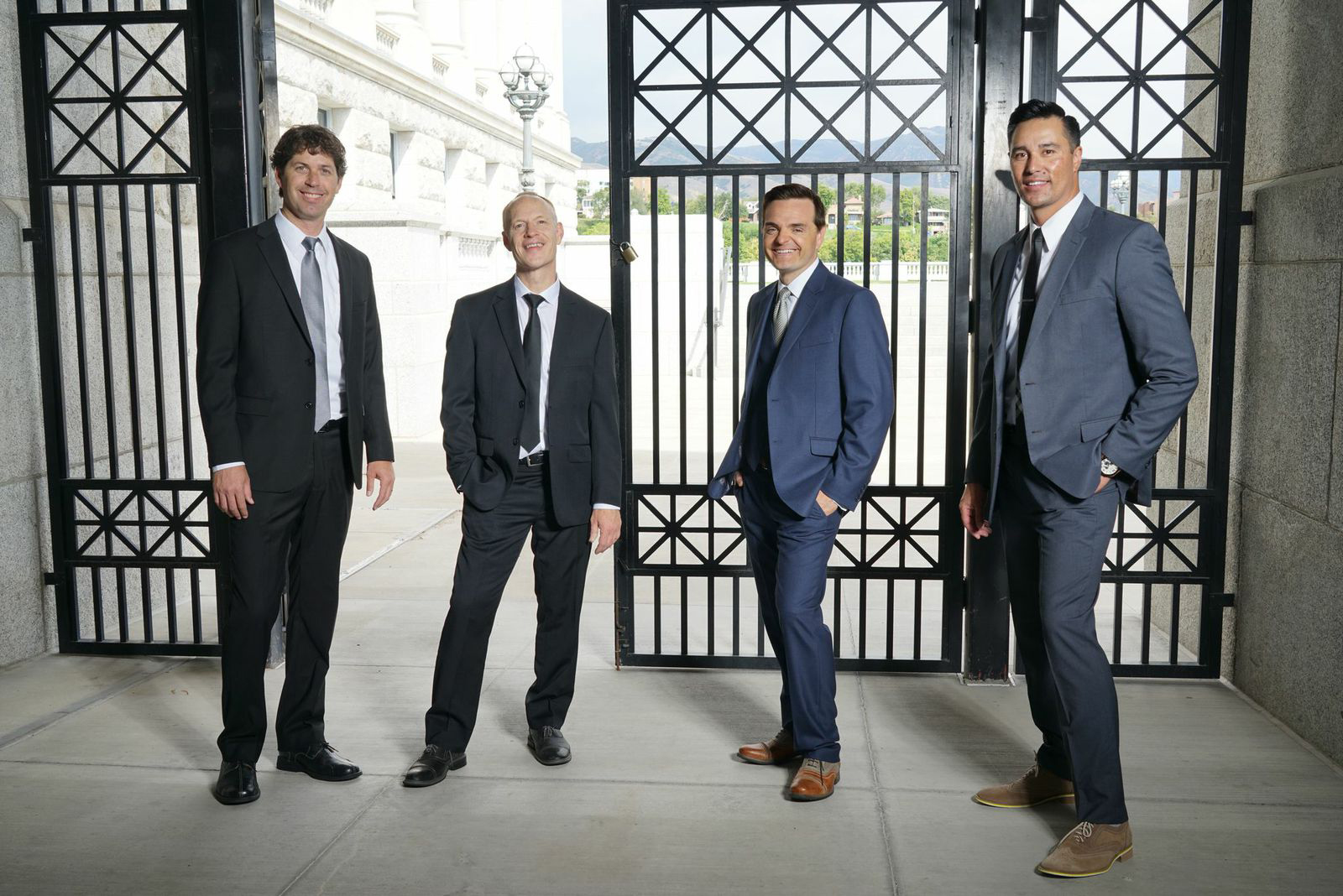 Piano and Cello at the Grand Canyon 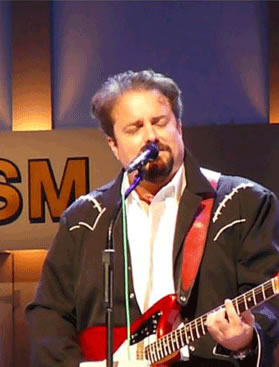 A Melodic Tune for the Ages Raul Malo & the Mavericks