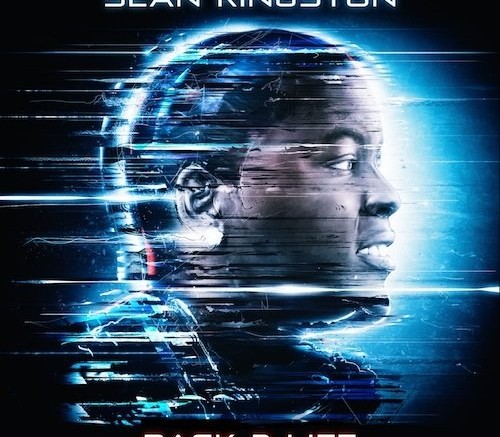 Jamaican artist Sean Kingston rocks! I just love Fire Burning ever so energetic… I wonder why I do? One reason is another LINK!! I just good and great music, doesn’t matter the type classical to rock to country and on and on – have all my life…

Dedicating nearly his entire life to music and achieving superstardom when he was just 17, Sean Kingston has amassed an untold amount of experience as a singer/songwriter over the years. On his third-full length album Back 2 Life, the 23-year-old builds on that experience by greatly expanding his songwriting role, nixing the multi-producer approach of his last release, and pushing for a fresh new sound. Like his 2007 self-titled debut (featuring the double-platinum breakout hit “Beautiful Girls”) and sophomore album Tomorrow (featuring the smash singles “Fire Burning” and “Face Drop”), Back 2 Life fuses reggae, hip-hop, R&B, and electro to create melody-soaked pop. But on Back 2 Life, the singer/songwriter blends his newly strengthened vocals with fiercely inventive effects and hard-hitting live instrumentation—a formula that’s yielded his most passionately inspired work to date.