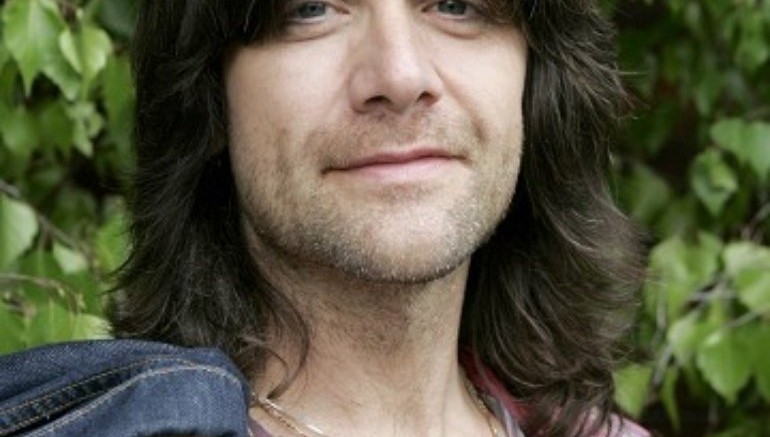 Robert Wells is a Swedish composer, pianist, and singer who debuted as a recording artist in the late ’80s and is best known for his long-running musical production Rhapsody in Rock. Born April 7, 1962, in Stockholm, Sweden, he studied at the Royal Swedish Music Academy, beginning his education there at the young age of 11. As a recording artist, he made his commercial debut in 1987 with the single “Upp På Berget” and the eponymous album Robert Wells, both of which were Top 20 hits on the Swedish charts. A couple years later, after the fairly unsuccessful second album The Way I Feel (1988), Wells released Rhapsody in Rock (1989), a musical production that mixed classical with rock & roll and boogie-woogie. The album was a modest hit at the time of its release, reaching the Top 30, and spawned a couple sequels: Rhapsody in Rock II (1990) and Rhapsody in Rock III (1993). Following a collaborative album with Charlie Norman, Norman and Wells (1996), Wells released Rhapsody in Rock: Complete (1998), a new version of his signature musical production. It was a smash hit this time, reaching number six on the albums chart, and spawned a bunch of follow-up albums: Rhapsody in Rock: World Wide Wells (2000), Rhapsody in Rock: Completely Live (2001), Rhapsody in Rock: The Complete Collection (2003), Rhapsody in Rock: Anniversary (2004), and The Best of Rhapsody 1998-2008 (2008), most of which were Top Ten hits. In 2009 Wells scored the biggest hit single of his career to date, the chart-topping smash “Handful of Keys.”

The founder and director of several fine art related promotional marketing companies along with their companion websites. Bill West is all about Art, Sculpture and all things Spatial. The aforementioned website’s – ARTdefs.com - SculptSite.com, his blog and podcast - SpatialSite.com – all provide a place for artists, both those just getting started to those who are seasoned an achievable path to recognition. Through Comprehensive Search & Discovery - with relevant results all Linked directly to you the Artist. You, the artist control all your links, nor more haphazard pie in the sky guesswork! Thus enabling you the Artist to display and achieve the all important feedback about your work. Not only that, but it assists in setting up that critical dialogue with potential clients. Here artists, sculptors, photographers, and object artists have an opportunity to participate, and exhibit their work in a visual place that is highly Searchable, and easily accessible to the public. No programming and it's Visual! BE SEEN! We do not sell, but assist you in the sales process. Bill feels that we are an important component of your marketing and promotional success. If you do one thing to promote your art – ArtSearchLinks.com would be an ideal choice… Bill West first became involved in the visual communications industry in 1972. Eight years later he’d formed his own computer graphics systems company, which integrated Auto cad and 3D visualization programs to the PC. Always a forward thinker, Bill can spot market changes in the making and is good at positioning companies to benefit from that eventuality. A good example of this seeming clairvoyance is the way he jumped on the internet in 1993. By 1995 he had created a respected internet marketing business catering to the visual arts community. With years of knowledge and experience under his belt, Bill is a seasoned entrepreneur, gallery owner (since 1971) and solid supporter of the arts. Bill works to pave the way for all artists, both seasoned as well as new and upcoming artist talent.

Be the first to comment on "Robert Wells – Nut Rocker" 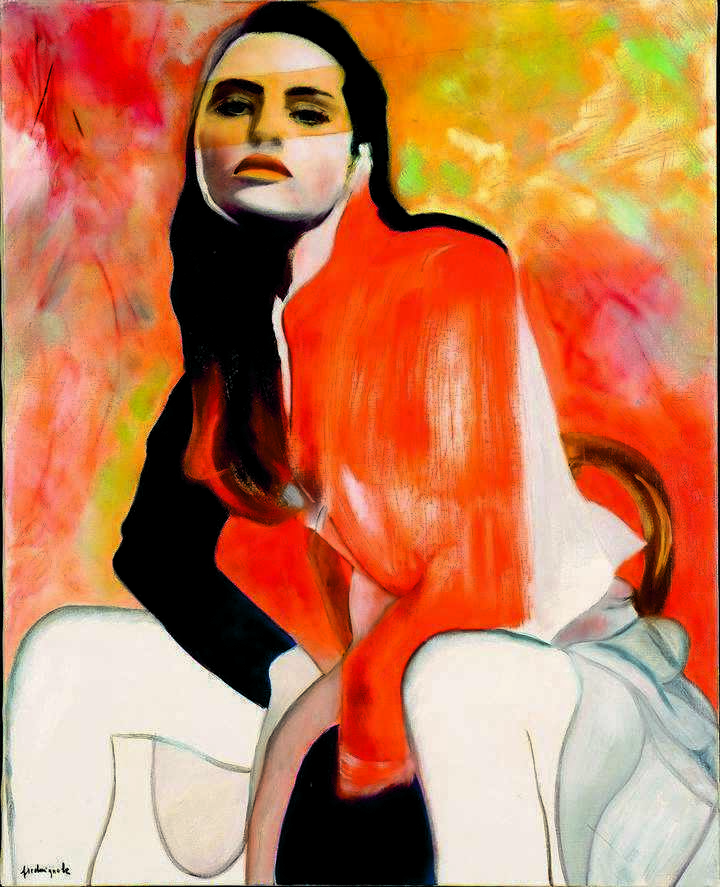 Claudia Cohen in her studio