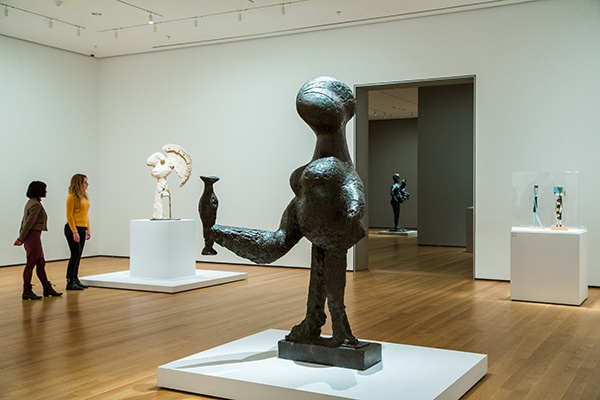 The largest museum presentation of Picasso’s sculptures to take place in the United States in nearly half a century, the exhibition brings together approximately 140 sculptures from Picasso’s entire career via loans from major public and private collections in the U.S. and abroad, including 50 sculptures from the Musée national Picasso–Paris. 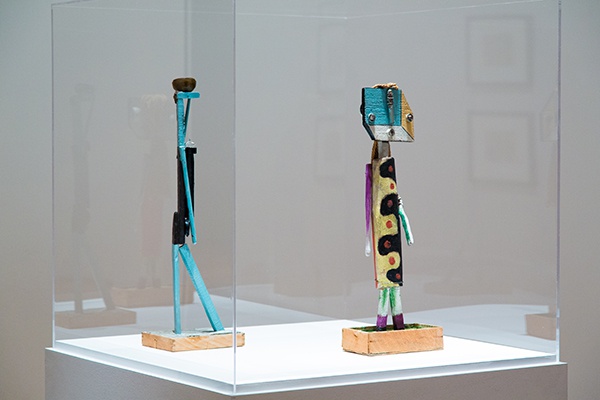 With many works on view for the first time in the U.S., it provides an opportunity to explore a rarely seen aspect of Picasso’s long and prolific career. The installation occupies the entirety of MoMA’s fourth floor galleries, allowing sufficient space for the sculptures to be viewed fully in the round. 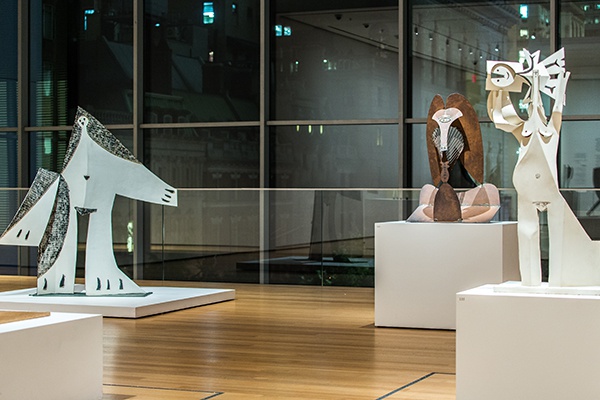 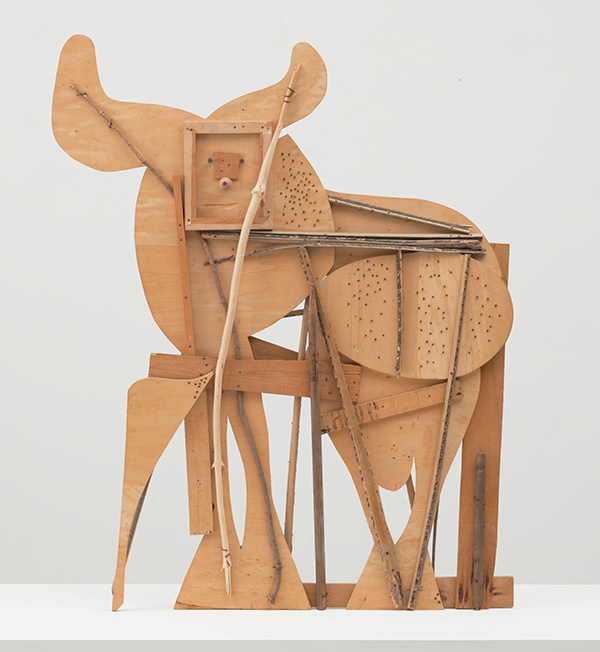 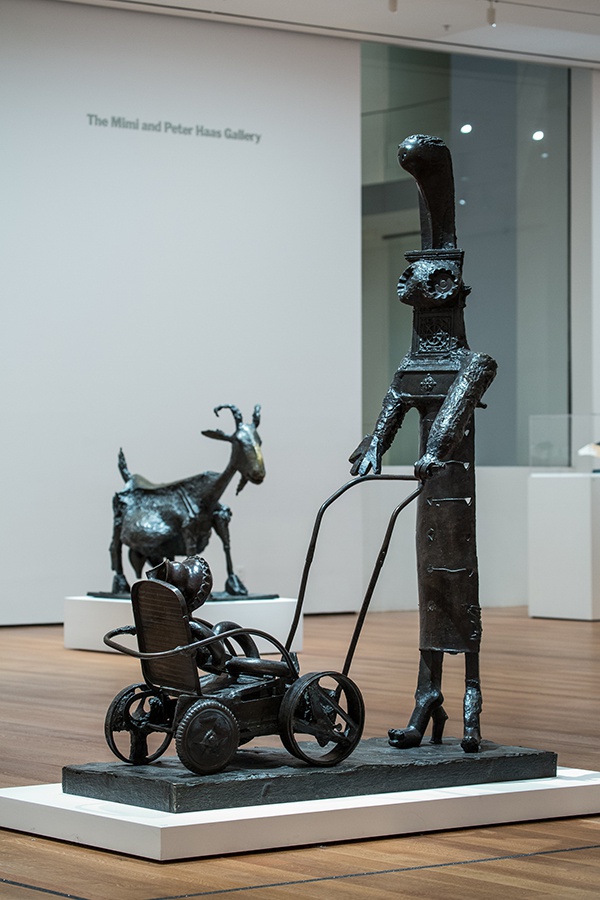 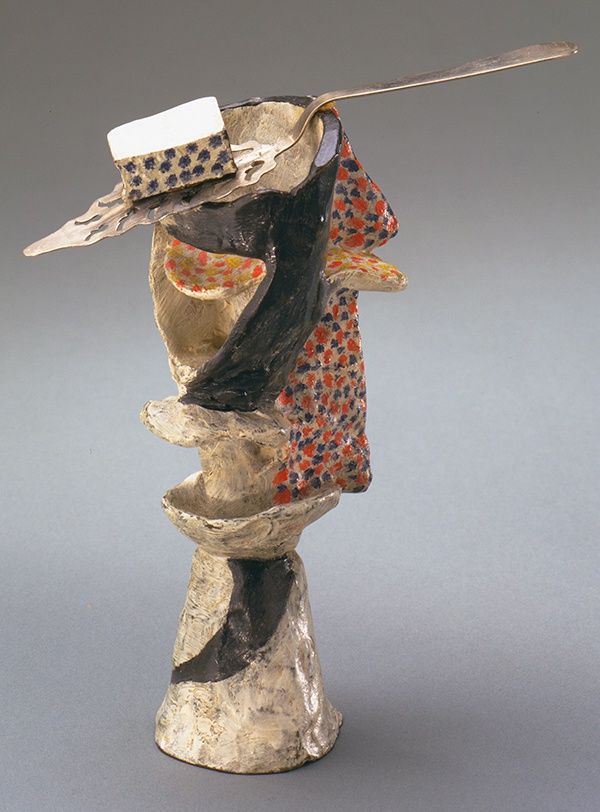