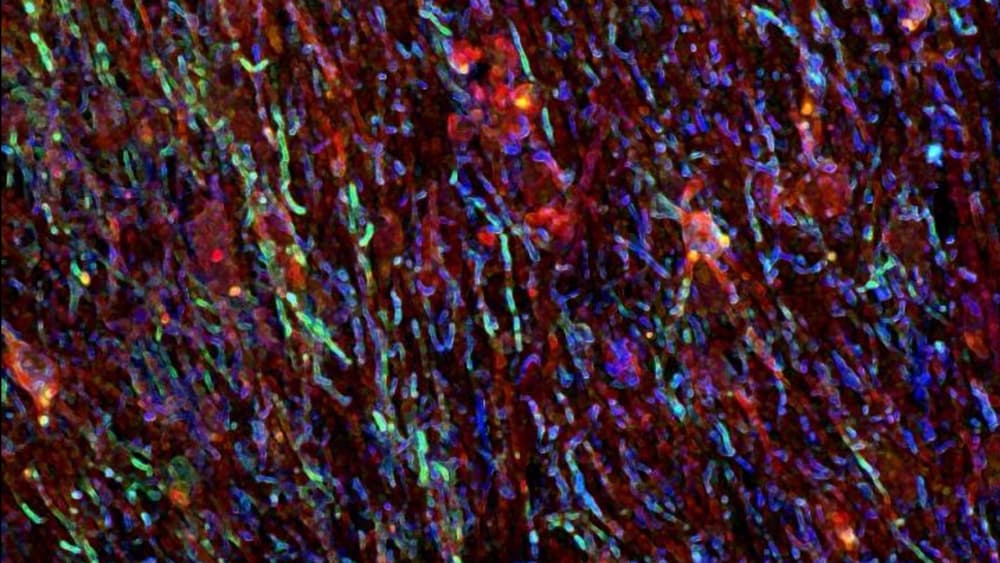 It’s no secret that diet has a huge impact on health, but a new study suggests that what we eat might even play a role in brain inflammation. The work was conducted by researchers at the Brigham and Women’s Hospital (BWH), with the findings suggesting that changes in diet might influence neurodegeneration in the brain, and potentially even providing researchers with new targets for treatment.

While previous work has inferred that a connection between the gut microbiome and inflammation in the brain, the interaction is still little understood, prompting the BWH researchers to begin a study that aimed to gain more concrete data on the relationship. Their goal was to more precisely work out how the two areas are linked, and how diet might influence that connection.

They started by looking at astrocytes, which are a star-shaped cell type found in both the spinal cord and brain, in laboratory mice with multiple sclerosis (MS). Performing a genome-wide analysis of the cells, the team was able to pinpoint the molecular pathway involved in inflammation.

Turning back to the gut, the team then discovered that molecules derived from an amino acid called tryptophan – found in a number of foods, including turkey – act on that molecular pathway. When a large enough number of the molecules are present, they’re actually able to limit brain inflammation.

Interestingly, when the researchers then examined blood samples from MS patients, they observed decreased levels of the tryptophan-derived molecules, loosely indicating that increasing the levels might, in theory at least, ease inflammation in those patients’ brains.

The team is far from done with its work, with plans to further investigate the link between the gut and brain inflammation. It will work to determine whether the link could lead to new drugs, as well as new means of detecting diseases.

Full details of the work are published online in the journal Nature Medicine.
Great article by Chris Wood over at Gizmag 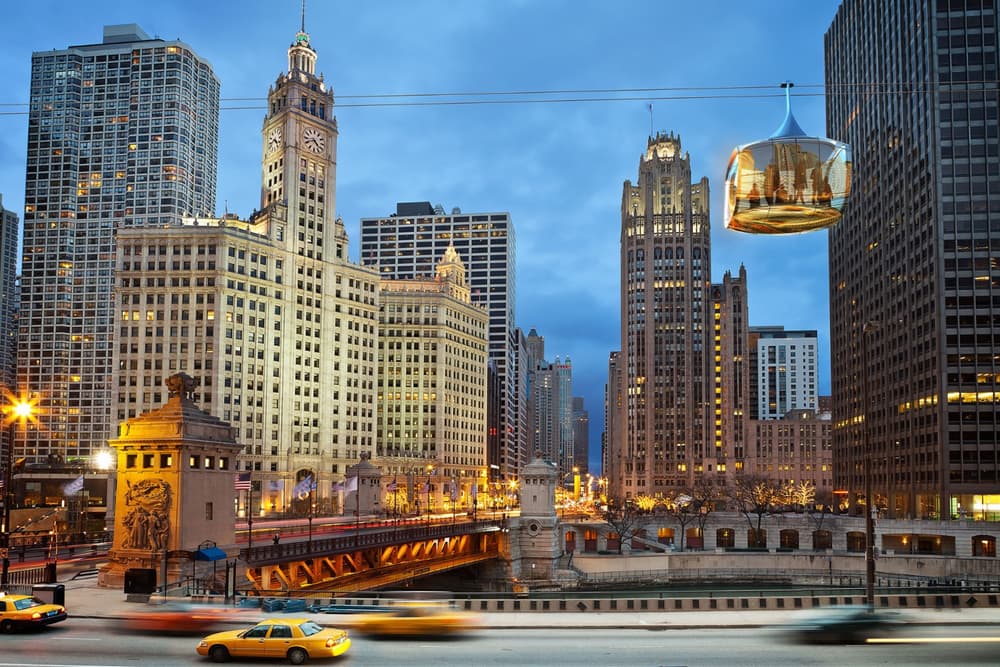 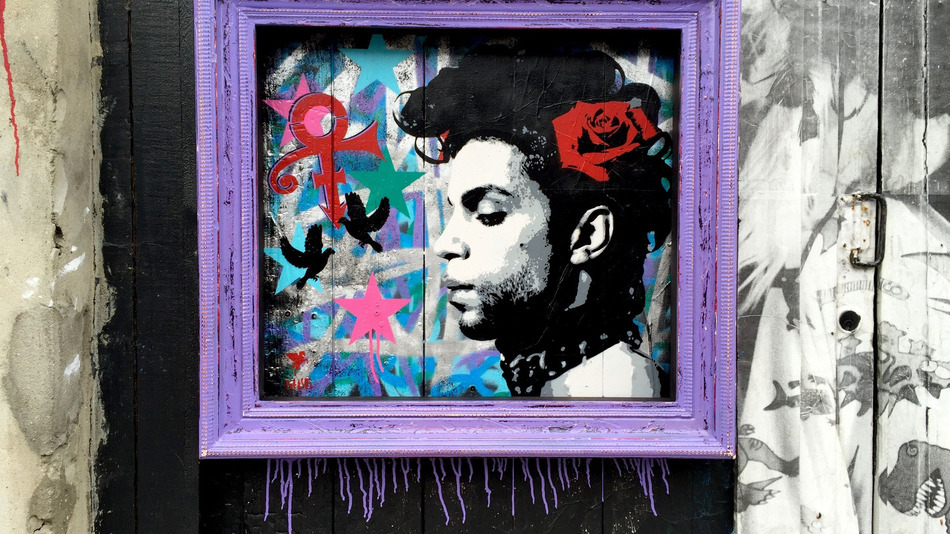