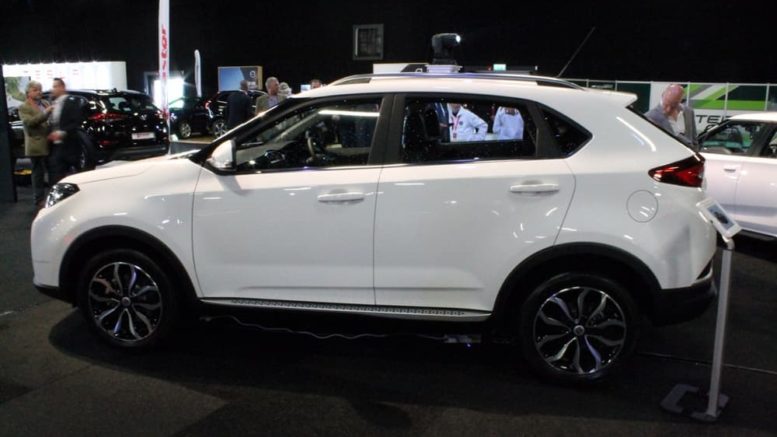 The MG3 was designed with a huge range of personalisation options, but the GS was shown off in a plain white hue(Credit: Stu Robarts/Gizmag)

MG has launched its first-ever SUV at the London Motor Show. The GS was designed and engineered at the brand’s Longbridge factory in Birmingham, UK, and will join the rapidly swelling crowd of high-riding hatchbacks designed with the city in mind.

Just like Mazda and Nissan, MG has tried to draw buyers in with a sporty, rugged looking exterior. Whereas most concept cars have their styling toned right down when it comes time to reach production, the GS looks remarkably similar to the CS Concept MG showed in 2013.

Yes, the production car’s wheels are a bit smaller, but the rest of the package is true to what we were promised three years ago. To our eyes, that makes for a pretty handsome package, although there’s not much going on at the front to set it apart from the cheap-and-cheerful MG3 launched at the same time as the CS Concept.

Before we go any further, it’s worth asking what MG actually is these days. Founded in 1924, Morris Garages was known for creating quintessentially British roadsters, many of which have found favor with modern car enthusiasts keen to get their hands dirty with home restoration projects.

Having fallen upon hard times during the tumultuous reign of British Leyland, the storied marque is now owned by SAIC, which is responsible for cars like the SAIC Maxus MPV G10 and Roewe G10. SAIC is aiming to use the MG brand to lead its global charge, and cars like the MG6, MG3 and GS will be on the front line in that assault.

In the United Kingdom, the GS will powered by a turbocharged 1.5-liter petrol engine, and can be combined with a manual gearbox or, for the first time in the new MG lineup, a dual-clutch automatic gearbox.

Further details will be released in June, when the car undergoes its full UK launch. For now, prospective buyers are able to register their interest on the MG website.

Thank you for this interesting update Scott Collie 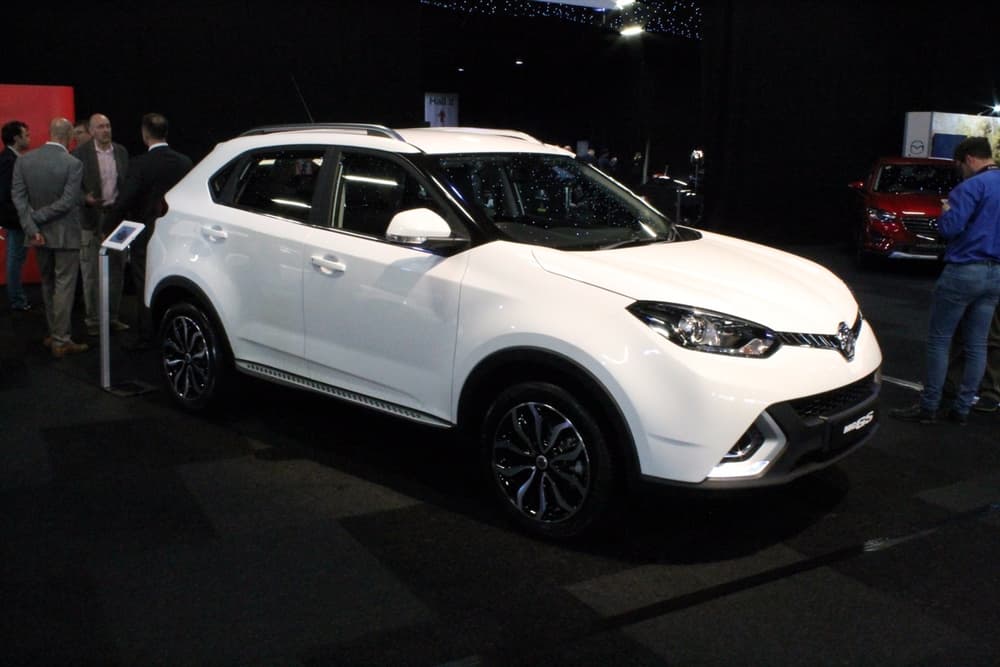 The MG GS is a part of the the British brand’s global relaunch (Credit: Stu Robarts/Gizmag). 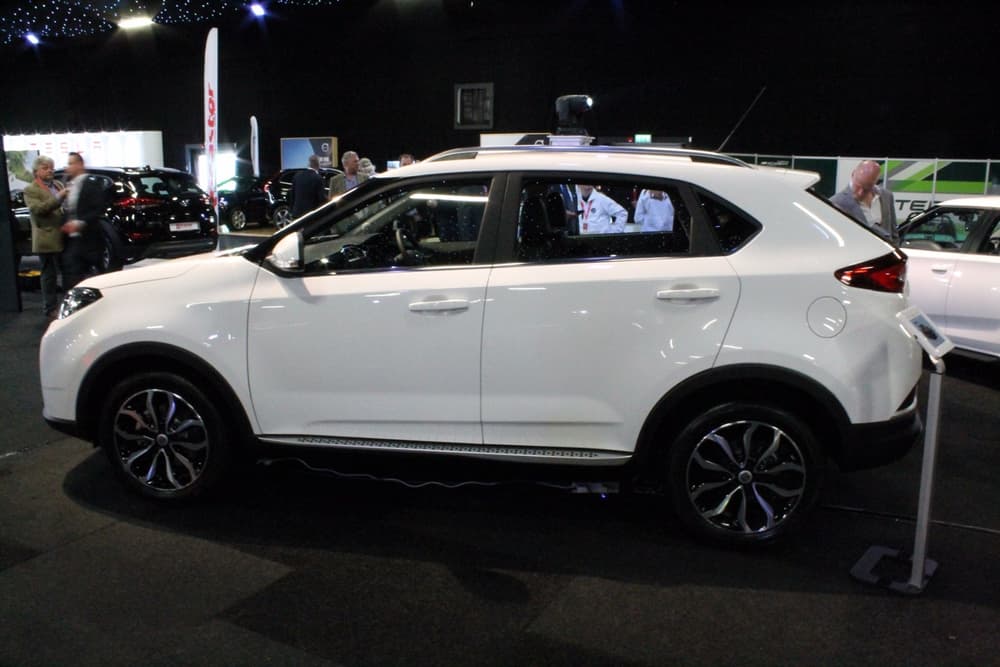 The founder and director of several fine art related promotional marketing companies along with their companion websites. Bill West is all about Art, Sculpture and all things Spatial. The aforementioned website’s – ARTdefs.com - SculptSite.com, his blog and podcast - SpatialSite.com – all provide a place for artists, both those just getting started to those who are seasoned an achievable path to recognition. Through Comprehensive Search & Discovery - with relevant results all Linked directly to you the Artist. You, the artist control all your links, nor more haphazard pie in the sky guesswork! Thus enabling you the Artist to display and achieve the all important feedback about your work. Not only that, but it assists in setting up that critical dialogue with potential clients. Here artists, sculptors, photographers, and object artists have an opportunity to participate, and exhibit their work in a visual place that is highly Searchable, and easily accessible to the public. No programming and it's Visual! BE SEEN! We do not sell, but assist you in the sales process. Bill feels that we are an important component of your marketing and promotional success. If you do one thing to promote your art – ArtSearchLinks.com would be an ideal choice… Bill West first became involved in the visual communications industry in 1972. Eight years later he’d formed his own computer graphics systems company, which integrated Auto cad and 3D visualization programs to the PC. Always a forward thinker, Bill can spot market changes in the making and is good at positioning companies to benefit from that eventuality. A good example of this seeming clairvoyance is the way he jumped on the internet in 1993. By 1995 he had created a respected internet marketing business catering to the visual arts community. With years of knowledge and experience under his belt, Bill is a seasoned entrepreneur, gallery owner (since 1971) and solid supporter of the arts. Bill works to pave the way for all artists, both seasoned as well as new and upcoming artist talent. 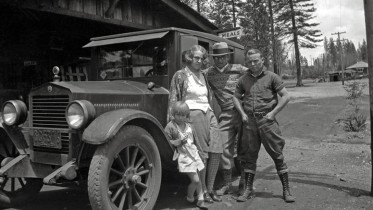 Roadhouse a look back to 1929 in black and white. A tough-looking group and their Essex sedan somewhere in Northern California in 1929. From a…

Nouvelle Vague – Dance With Me